A hard disk drive is a device that stores data using magnetic recording to store and retrieve digital information. A hard disk drive is essentially made up of a metal platter with magnetic coating which stores the data and while the platter spins, a paired magnetic head reads and writes data on the coating. 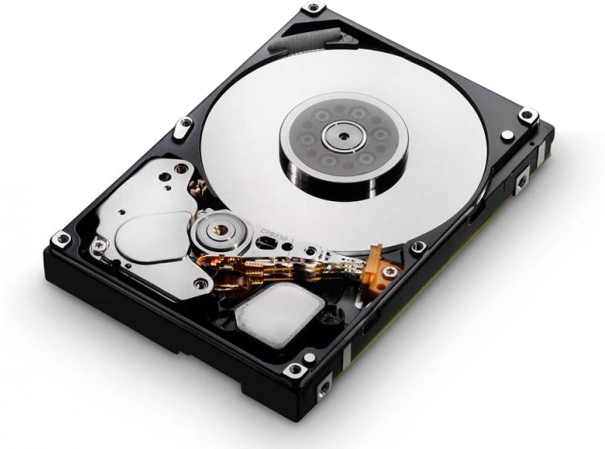 In comparison to SSD, the hard disk is more affordable in terms of dollar per gigabit and with the similar storage capacity it is less expensive as SSD cost 10 times more than the hard disk. This results in fewer prices for desktop or laptop computers with hard disk drives with counterparts supporting an SSD storage system.

The storage system is the another advantage of a hard disk drive as hard disk is available at varying storage capacity options from 1TB – 500 GB capacity. HDDs have these days become a standard storage capacity for computers and external drives.

The internal or external hard disk drives in the market are available in a very large quantity. For the individuals who want to upgrade their computers or buy an external storage device to backup their data then hard disk would be more convenient. Though devices using SSDs are becoming more popular and the technology involved in producing this but still hard disk is becoming more efficient.

The other advantage of hard disk is that it has longer life spans in terms of read and writes because the memories of SSD can be used for a finite number of writes.

Different hard disk drives have different speed of reading and writing which further depends on their respective rotation per minute specification. A computer with a hard disk storage system is a bit slower than SSD as it is prone to fragmentation of data and it’s inherently slower than fragmentation-free SSD.

The downside of a hard disk drive is that it consumes more power as it basically needs more power input to rotate the metallic platter and move that magnetic read head.

The metallic platter spins and the back-and-forth movement of the magnetic read head creates mechanical noises and subtle vibrations while the hard disk drive is operating. This noises and vibrations are more noticeable when a user is storing large files.

A hard disk drive is susceptible to integrity failure or data loss, overall device corruption and mechanical damages because of its movable mechanical parts.

The hard disk drive is a bulkier form factor which is among one of its disadvantages. The limit on how small HDDs can be manufactured makes hard disks not suitable for mobile computing devices such as laptops. Thus, an SSD storage system is being used in the smart phone and table computer devices.

Watch this video on “SSD vs HDD – Pros and Cons”: