The Intel processor has several factors, along with processor brand, specific system configurations, and system-level benchmarks, which comes under consideration when choosing the right processor for your computing needs. Today we will give you clear idea of Intel Processor Pros and Cons.

The Intel Processor Pros and Cons are as follows:-

The Intel’s Processors offers aggressively priced high-quality components. Below listed are a few reasons why an Intel CPU can prove to be much better for a users need:

Intel’s processor uses very little electricity i.e. as little as 5 watts. In comparison to AMD CPU it uses two to three times less as much wattage, which has a noticeable effect on a Netbook’s battery power.

Intel CPUs generate less heat, which is because of its lower power consumption and wattage requirements, like their Netbook parts. Thus in a compact environment similar to a mini-computer, Intel may prove to be a better choice.

With Intel CPUs being more common in the market, various ranges of motherboards are available which ultimately offers a wider variety of features, and a way easier to find a lower price than a comparable AMD-compatible motherboard. 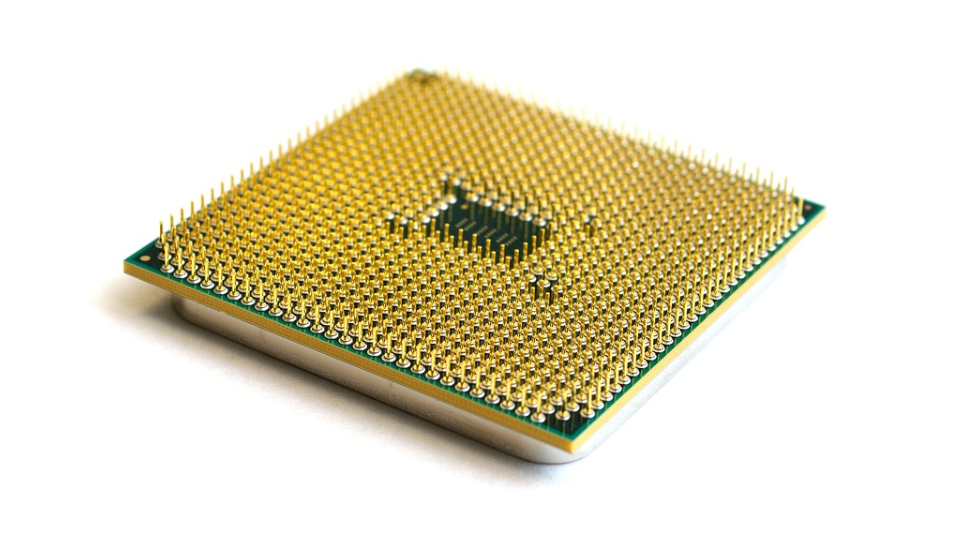 The integrated memory controller allows a CPU to coordinate the activities, and improve how instructions are temporarily stored and retrieved. Intel’s powerful Core i7 processors coupled with the technology which allowed a higher performance ceiling.

Intel operates 15 CPU fabrication plants across the world, with larger production capacity allowing them to bring a larger amount of processors in the market in a very short amount of time, which makes users be able to find the CPU they want.

Intel has been well known name for decades, powering some of the most advanced computers with its Pentium, Core and Xeon chips. Yet, there are disadvantages in the Intel processor computer, the manufacturers and buyers must consider:

The main disadvantage of Intel processors is the price. Being a highly known and sold brand , Intel’s products often sell for more than comparable counterparts. Also, new Intel processors may increase the price, falling to more competitive levels after each new chip the company introduces. This can ultimately increase the cost of new computers and make older models less attractive according to the budget.

While Intel do produce a line of processors which draw relatively little power, the coupled up fans or a liquid cooling system pump,  can cause a computer using Intel chips to consume a large amount of electricity, increasing the operating cost and contributing to strain on the electric grid.

Some Intel processors, like the Core 2 Duo, produce a great amount of heat, requiring multiple fans for cooling. Besides the energy usage, heat also is responsible for the decrement the durability of the processor.