iPhone X is the most awaited and anticipated device this decade might have seen. The long wait for the event and the sudden surprise from Apple, drives the customer crazy. Apple has its own ecosystem built with devices, hardware unit for its devices, software and many more. There are some specific pros and cons of iPhone X though that you need to address.

iPhone X is the major design revamp and specs upgrade in the history of Apple devices from the first iPhone it released in 2007. There has been no such device from Apple before this one. It comes with its very own looking notch design housing the IR camera, front facing camera, dot projector, and other sensor for the face detection capability. Apple has been focusing on the all-screen device from the very first device when it launched with just a single home button.

While it might be a major revamp in design for the Apple, many of us won’t have such courage or capability to upgrade to the device. You would love to have one in your wish list but it might remain there looking at the price tag. Released on November 7th 2017, it was priced at US$999, which is also one of its kind number.

Pros and Cons of iPhone X 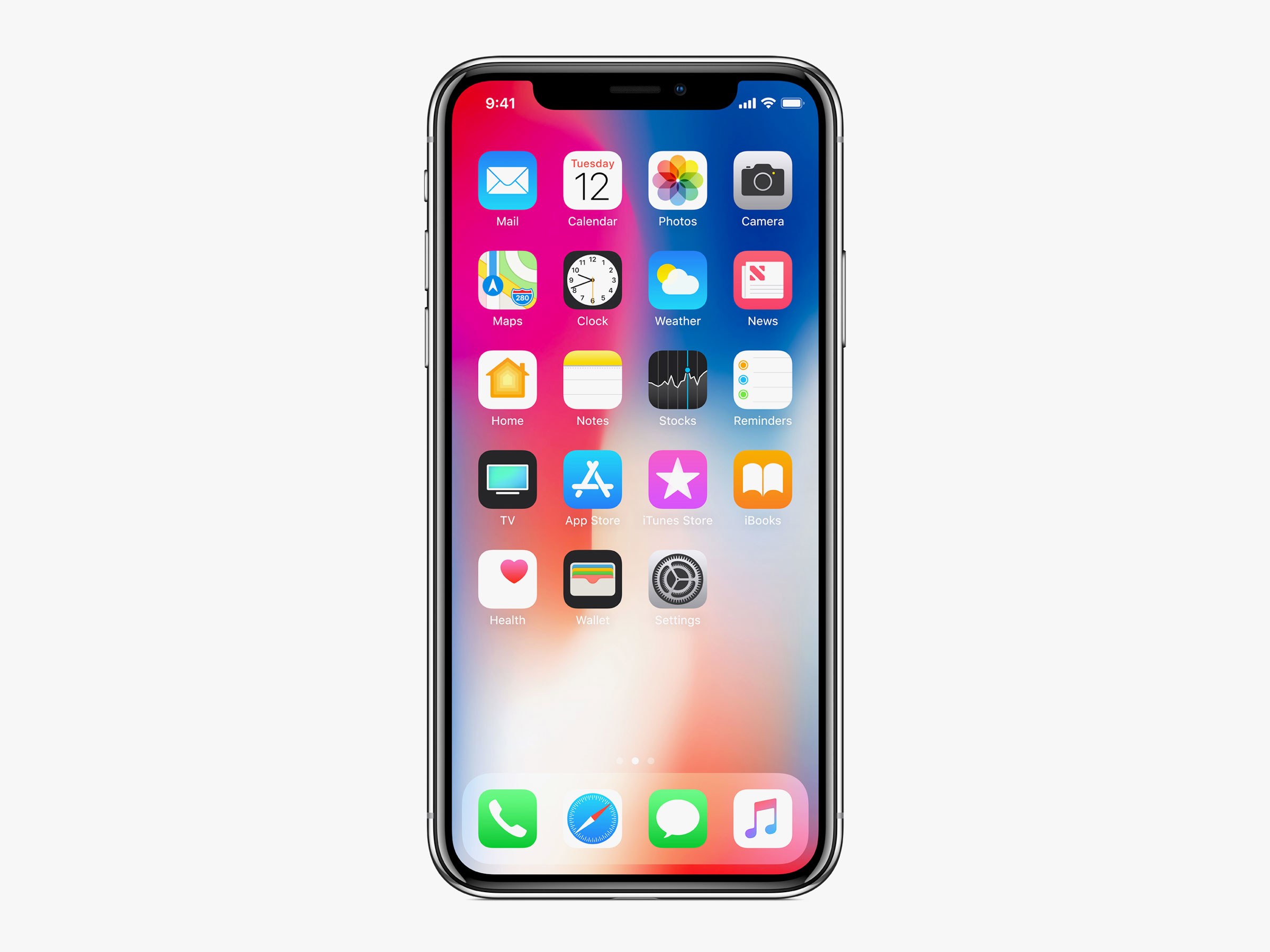 Apple did a great job bringing such a great device to the market. The display has been great with innovation of its own kind. The price might be a catch for many out there, but there are other yay and nays to look after. Some of the pros and cons of iPhone X are listed below.

Hence, these are few of the pros and cons of iPhone X. If you are a die-hard Apple fan, your first and last reaction would be “Wow, I want that”, but looking deep into the specs, keeping aside the all screen with a notch design, there are Android devices that offer far more better specs at even cheaper prices.

Apple isn’t too the first one to feature an all screen design with notch. There are other Android phones that featured notch and much slimmer ones as well. The Essential phone is a device that had cutout just for the front facing camera and rest is screen. The Face ID sensors if got damaged, will leave you with security from the past when we used to have only passcode.

Facial recognition too had been in android device for many years now even before iPhone X. though Apple did a great job implementing the special hardware and sensors for the purpose of security. It’s up to you now if the price beats your expectations or your desire for the device wins over the overly priced device.