Among all the guessing, speculations, expectations, rumors and leaks, Samsung unveiled its latest and greatest Note device, Samsung Galaxy Note 9. Note 9 is the company’s biggest smartphone to date, with 6.4-inch Super AMOLED QHD+ display. Samsung Galaxy Note 9 pros and cons are as in the post below.

This device is predictably great. You wouldn’t expect Samsung to fit anything then just a great display, cameras have been the center for attention and has been refined over the course of time, more battery life is always great thing to have. S-pen is now packed with even more applications that even “I don’t get why is there Stylus” guy would fall in love with.

There is no stylus into the competition right now but there surely is competition. If you are planning to spend money on devices lately, there are more options to come just wait few weeks and there will be Mate 20, and Pixel 3 on your choice list. If you don’t want to wait then iPhones released lately, XS and XS Max is definitely a great alternative. A stylus, bigger battery, expandable storage, headphone jack, fingerprint sensor, all adds up to the Note 9 side to give you a better value for your money.

If the comparison is between the Note 8 and Note 9, then the improvements are significant and it matters. The enhancements include bigger battery, improved camera unit, better performing chipset, and lot more useful S-pen.

The smartphone manufacturers are filtering out their customers with the specs and features provided but the price tag they have been shipped with. With the start of trend of a $1000 smartphone, slightly bigger specs come in at a very high price tag. Some of the pros and cons of samsung galaxy note 9 are listed below. 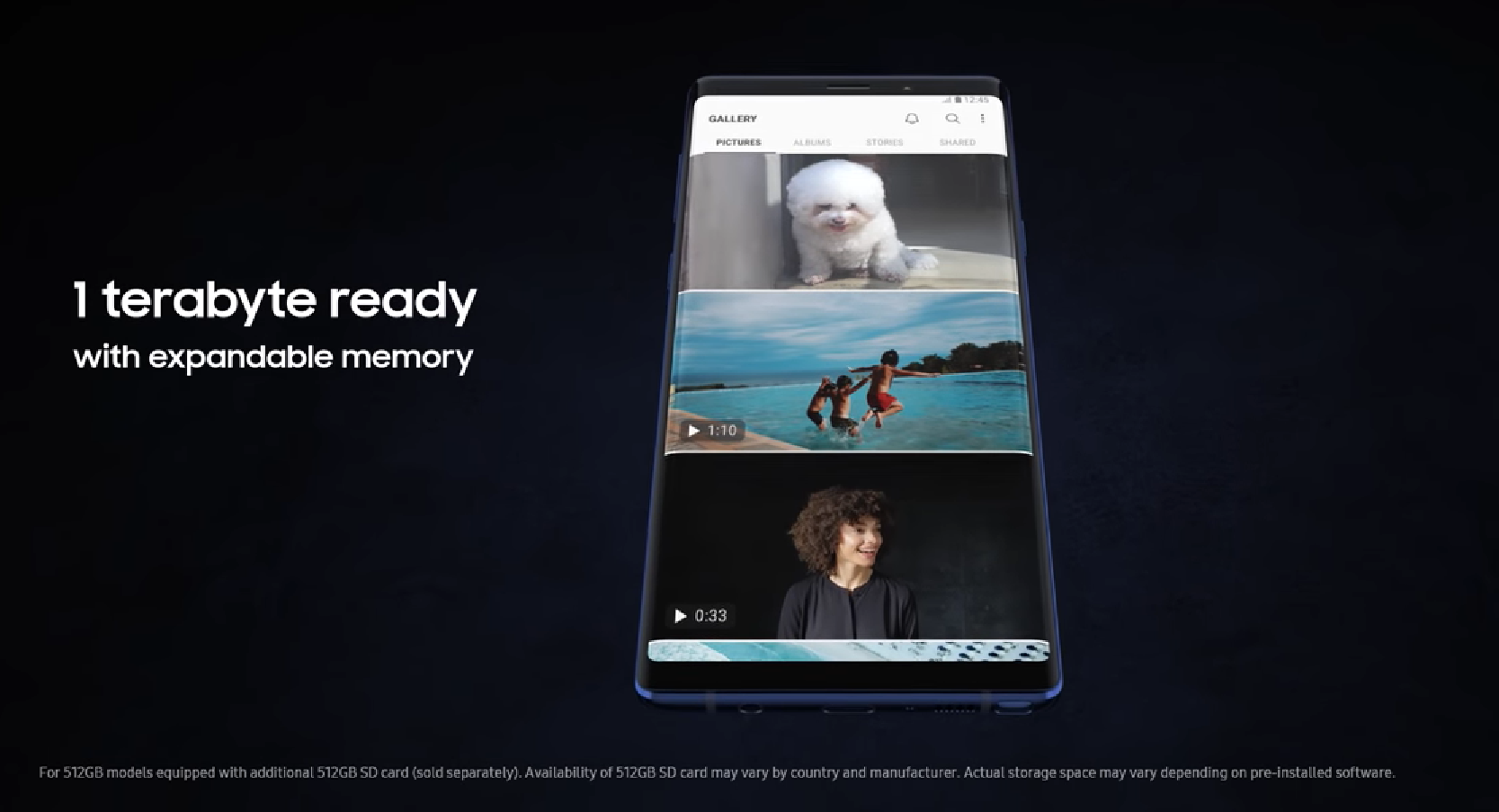 hence these are few of the pros and cons of Samsung Galaxy note 9. The practical usage can only be found out with the extensive usage. The device was released on 24th August. The base model of the device is at $999 for 128GB version and $1,250 for 512GB version.

Note 9 is a great device for people who do a lot of professional work on their phone. But if we look at the audience and it seems to be shrinking as the price from premium brands is just increasing day by day. While other brands are providing specs similar with few features here and there, it would be a great thing to watch how the market responds to this particular device with cheaper alternatives available.