Are you a Windows 10 Lover. Check these Windows 10 Pros and Cons! The latest modernization done by the Microsoft, Windows 10 supports both the desktop as well as tablet platforms. Windows 10 is now the most advanced operating system which is designed by the Microsoft ever. The new OS update by the company has focused on bettering the previous versions of the Windows rather and also nostalgic start button from late 90s computers along with all the fancy apps tiles from Windows 8.1. 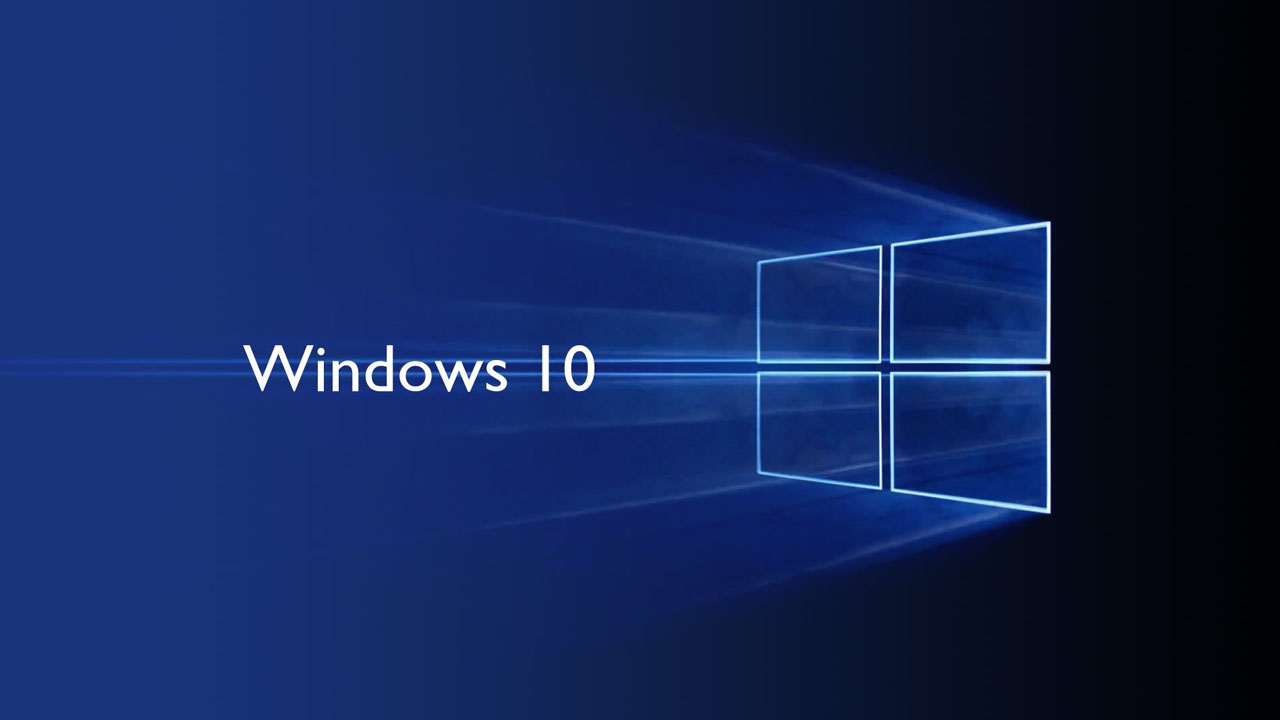 Windows 10 Pros and Cons Are:-

Windows 8 was once used to be best-suited OS for touch screen laptops or tablets with no start button but colorful tiles. The new Windows 10 put all the new updates together with introduced the older Start button with the shortest direction toward the downloaded apps along with an option to transform your computer a touch-friendly tablet.

A Windows 10 is a preferable option for all the gamers because of the DirectX12 API. The DirectX 12 API is a collection of application programming interfaces that allow your computer to exchange data smoothly with hardware which includes a graphics card.

The Microsoft overhauled the previous aero snap feature of Windows 7 to a wonderful multi-screen Windows system. This feature allows user to type any documents simultaneously watching your favorite YouTube video. All you need to do is press Windows key+ Up/Down/Right/Left key and customize the single screen into multiple screens.

A click on the ‘Task View’ allows the user to not only manage and switch between the running apps. A completely clean desktop is another cool feature of Windows 10 which was first seen in IOS 10 and was very productive. It helps the user to switch between numbers of workspaces quickly and easily.

Microsoft has presented Cortana as a gift to the Windows 10 users. Cortana is a personal assistant that is meant to help you find things inside your computer as well as over the internet easily. This assistant works with the voice command regularly learn your daily requirements and also remind s you of your important meetings, birthdays, and lots more. Moreover, for a user of Android or Windows phone, all your messages of WhatsApp, Callings, etc. can be easily operated directly through the personal computer.

Even though the users prefer the performance of Cortana by giving you all the stuff at right time, many people find it a bit intrusive in the privacy. Within a year of usage, Cortana knows many things about a user that hasn’t been mentioned anywhere.

Though many of us are not used to Windows Media Centre, it matters a lot for people who do a lot of work on it and working without it may seem pretty difficult. No one knows why Microsoft did not include this basic app in their newer up gradation.

The new Windows 10 software is similar to the Beta version which has a lot of bugs and loopholes. Also, Microsoft has loaded a computer with lots of unwanted services such as Skype, One Drive, etc. which will surely earn all the updates expenses which user are unaware of.

The new Windows 10 comes with ‘Tablet Mode’, but however, using it with touchscreen devices is not as easy as it used to be with its previous versions.

There are indeed many pros and cons of Windows 10, the extremely needs an up gradation, better gaming performance, and many more features outstrip its disadvantages.